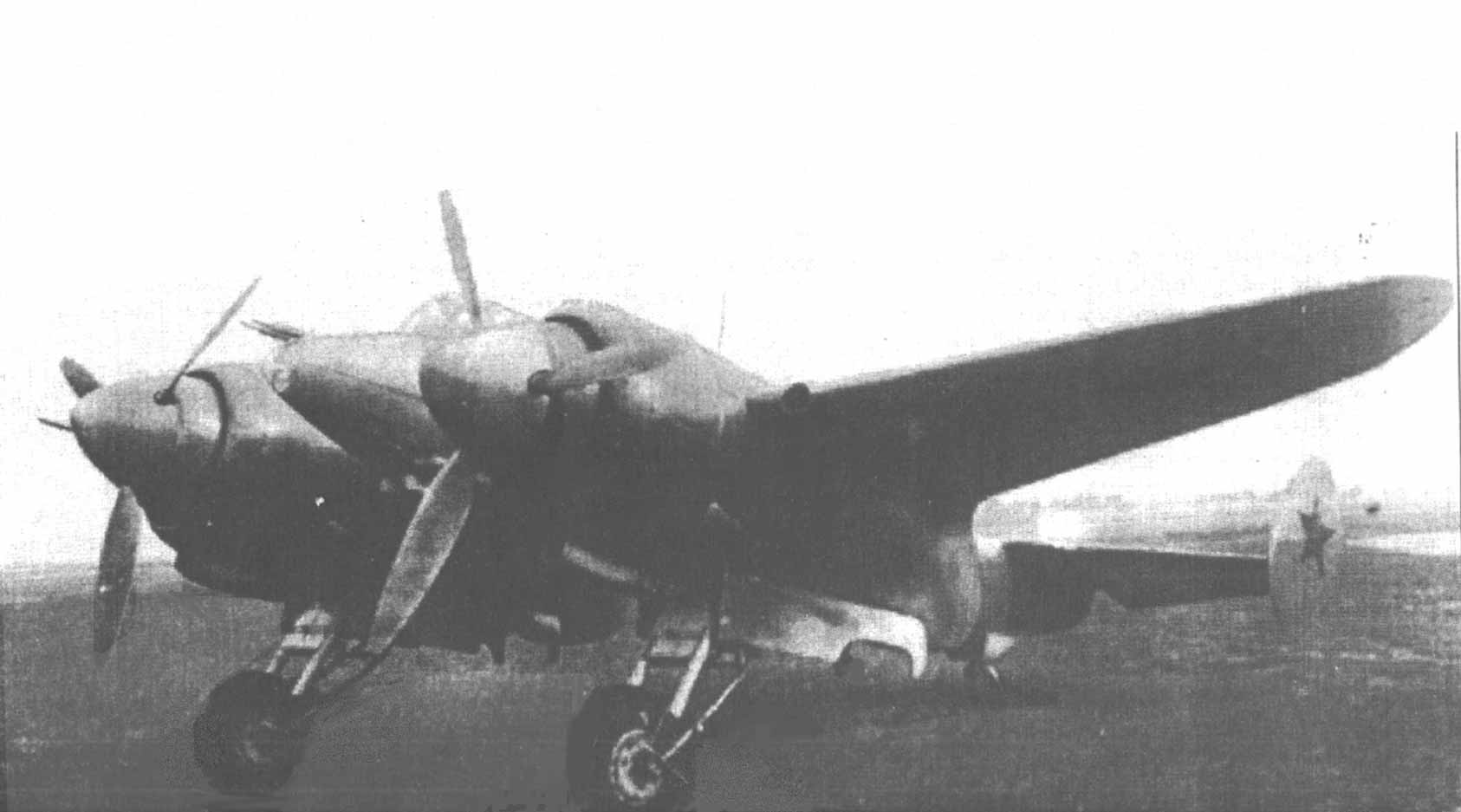 In accordance with decree of SNK USSR and VKPB Central Cometee N 256 from 29.10. 1938.Tairov (along with his own initiative) consigned the development of single-seat bimotored armored fighter. The destination of plane named OKO-6, was dual: the accompanying fighter and ground attack aircraft for struggle with armored targets. In it's structure everything was directed for providing of the high speed: the installation of 1000 hp M-88 engines with. (on 7550 m), extremely small dimensions, of minimal fuselage cross section and good aerodynamics. Fairly to say, that the length of plane, wing square and wing span were practically equal to similar ones of single motor Hurrikein.